Let’s start with a solid round of screenshots. These are from all the utilities, in order of app. 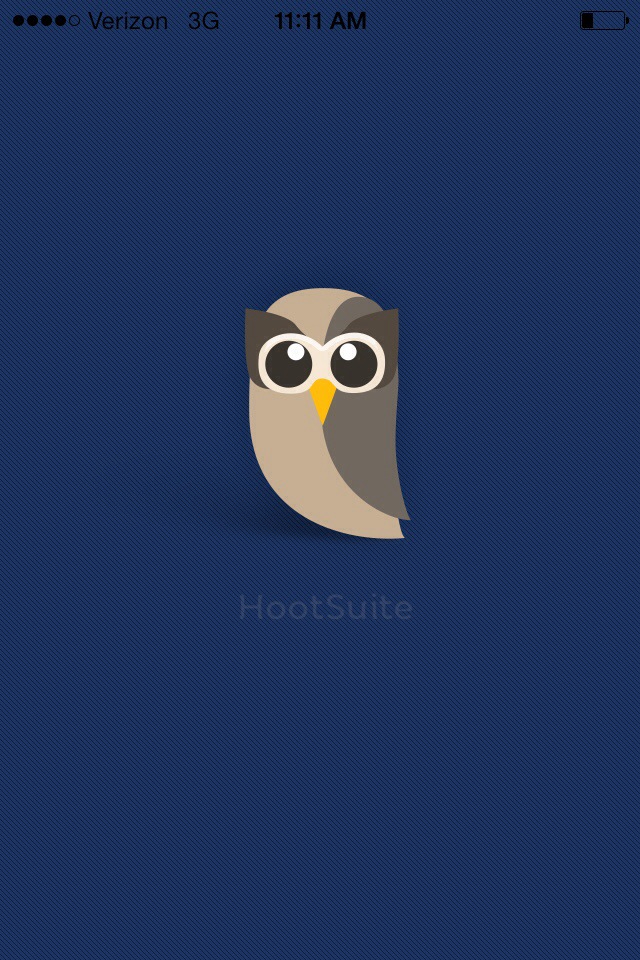 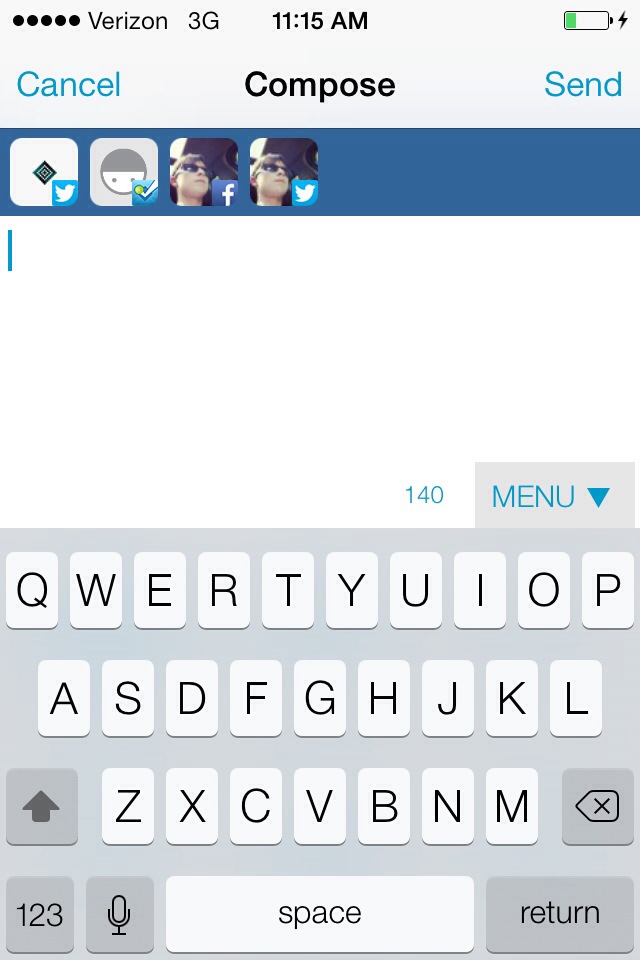 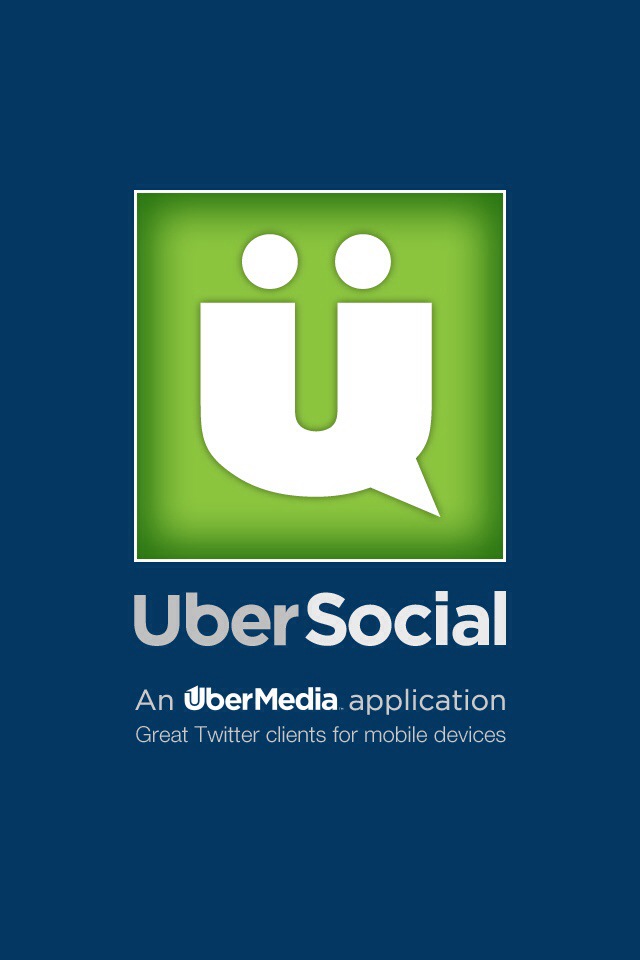 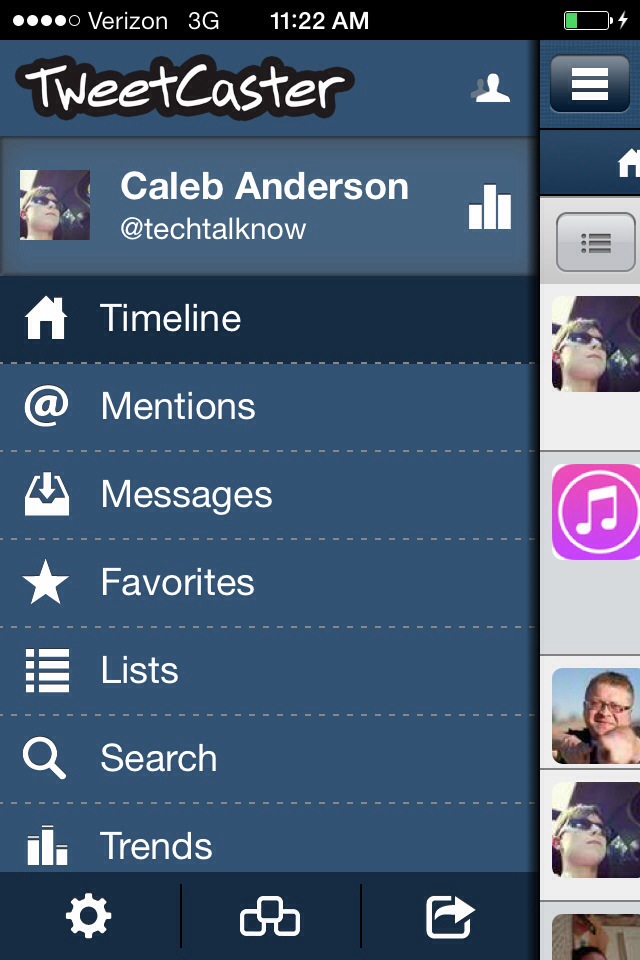 HootSuite: HootSuite is a modern alternative to your standalone Twitter app. It doesn’t have all the charm or fancy birds that the official app does, but you get a lot of unique features, such as the ability to link your Facebook to HootSuite instead of using the slow, buggy monster made by Facebook. HootSuite is free, so I encourage you to try it out and see what you think. You might never go back.

UberSocial: I first used UberSocial on Blackberry and thought the layout was buggy and unhelpful. It didn’t seem very fluid. But that could only be on Blackberry, surely the iPhone version would be better!

I have to say that UberSocial disappointed me. It has a cramped, uncoordinated layout that made me feel like it was a mobile version of a website. There was a lot of lag and I got multiple errors about how it couldn’t post my tweet. Also, you are bombarded with ads unless you pay $4.99 to remove them, which screams “SCAM”. Better luck next time, UberSocial.

And now to TweetCaster. Personally, I felt as if TweetCaster is meant for a high-profile or enterprise environment. Like a band or something. Where any communication wouldn’t be very personal. I liked the hidden side bar but I wish it had a smoother, iOS 7 look. It seems to have TOO MUCH definition. Technology is at its best when it just disappears. I had no issues publishing tweets but the Facebook authentication did glitch when I tried it. But it’s called TweetCaster, not FacebookCaster.

All in all, I think that HootSuite takes the lead. It’s got a smooth, refined style that has been optimized for iOS 7. The animations are crisp, clear and speedy. When I was Direct Messaged, HootSuite notified me about a minute before Twitter did.

HootSuite is available for iOS and possibly Android. There is NOT an interface for the new Galaxy Gear, though. The S Voice might be able to interface but HootSuite has not confirmed nor denied.

Thanks for reading, guys. I hope you enjoyed. Comment below and let me know what you want reviewed next.

Did we get something wrong? Did you enjoy this post or find it helpful? Leave your thoughts! Cancel reply